"The drama belongs on the stage" 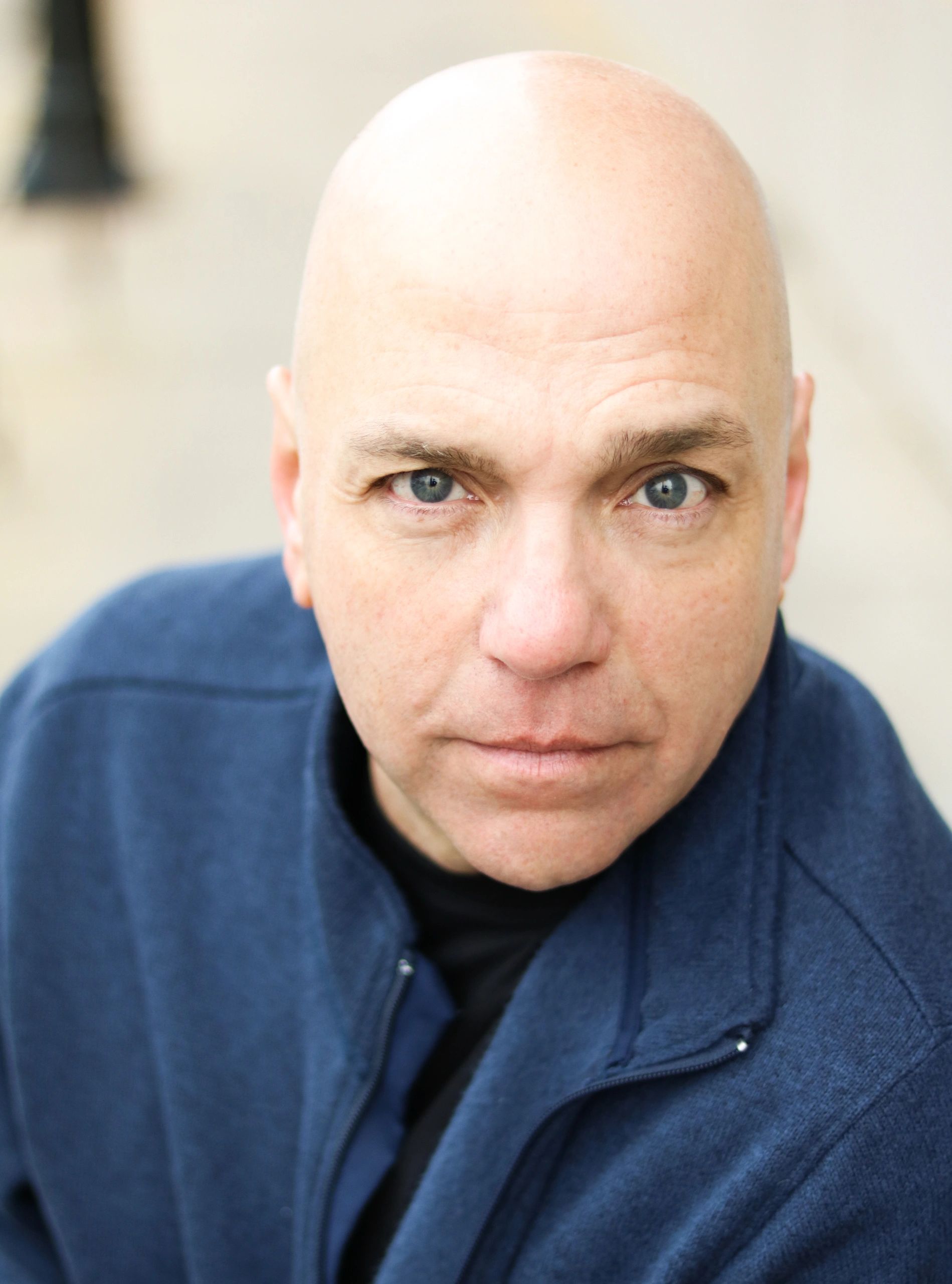 As a coach, actor & director, I believe we have the ability to adjust our point of view & to change the story; especially in times of doubt, confusion & high stress.

My motto: "The drama belongs on the stage" applies to all of my work.

Real life can be dramatic enough; it doesn't need any enhancement!

Let's get to work!

Hello! Thanks for stopping by.

I grew up in New York City in Flushing, Queens; known as a melting pot, where The Beatles played Shea Stadium and later home of The Nanny. An Italian-American, which, according to fact-based stereotypes means love of food, family, parochial school and a special way of talking with my hands. Like many of the boys in my school, I thought I might become a priest when I got older. That didn’t happen but one thing that did was my love of live theatre. I was fortunate enough in high school to have the experience of going to boarding school in upstate New York. Two actually; the first being in Peekskill just like in The Facts of Life. Perhaps I should add I loved watching sitcoms, dramas and soap operas and soon dreamed of becoming an actor. As a family we’d go into Manhattan to see Broadway shows and I discovered my love for Theatre: acting, directing, being.

As an adult my life has taken many twists and turns, and I’ve found myself in places I never dreamed I’d be in growing up. I worked in magazine publishing in “the city” as an adult, living in Chelsea for many years eventually ending up at The New Yorker. During that time like many other New Yorkers, I worked full time to pay the rent and did theatre around that.  I witnessed and was affected by the AIDS pandemic in New York, losing many people close to me including my brother and my best friend. For ten consecutive years I channeled my grief into action while expanding as theatre producer and director of an annual fundraiser, Christmas Theatre. I started a long-term relationship and relocated to Denver, Colorado working at a professional theatre company, which was part of Denver’s version of Lincoln Center. After that I lived in Charlotte, NC for fifteen years establishing myself there as an actor/director/producer and eventually finding my way back to upstate New York to Easton Mountain where I received my training from Damian Goldvarg of https://goldvargconsulting.com/  after which went on to get my A.C.C. accreditation.

And now I am back in the northeast with my partner in the greater Boston area. It's been a fascinating ride and I'm curious as to what the next stops are! And if you're thinking, "Um...so what is a life coach or a career coach?" I'd love to help you find out! And if you need some help with public speaking or a monologue or audition, I'd love to help you with that too.